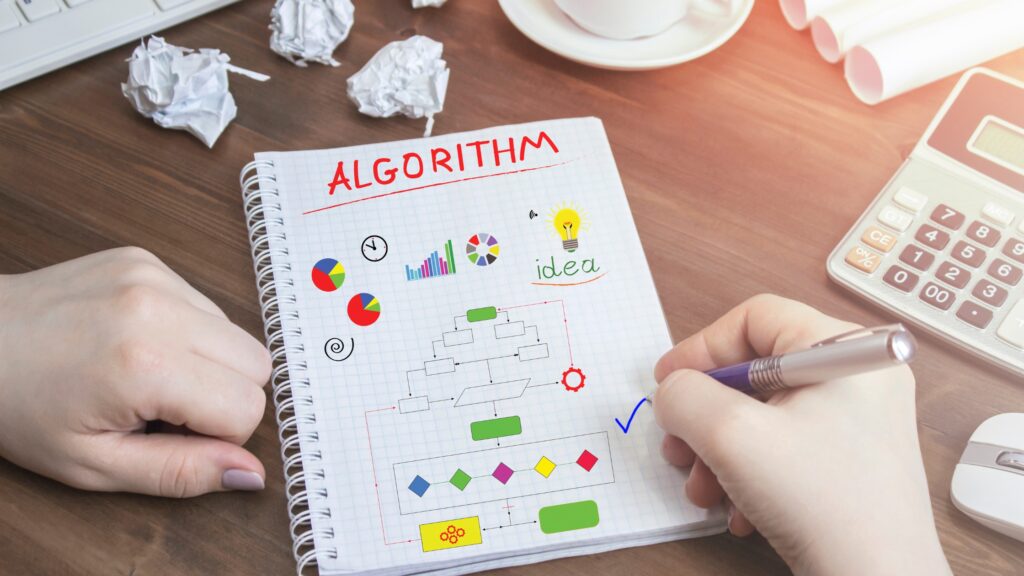 Engagement is one of the most important factors in determining what content appears in your Instagram feed. The more users engage with your posts, the more likely they are to appear in their feeds. This can include things like likes, comments, and shares, as well as hashtags.

The number of people who follow you is also a major factor in the Instagram algorithm. People who have more followers tend to appear in more followers’ feeds, making them more likely to get more likes, comments, and shares.

How recent your post is can also have an effect on whether or not it shows up in people’s feeds. Content that is posted within the last 24 hours is more likely to appear in people’s feeds, as opposed to posts that are a few days or weeks old.

Relevant content is also a big factor in the Instagram algorithm. People are more likely to engage with content that is related to their interests and tastes, so Instagram will prioritize posts with similar topics and content over those that are less relevant.

If you’ve interacted with other users or their content recently, this can heavily influence your ranking in the algorithm. Instagram is attempting to show users posts and content that are related to their activities, so if you’ve been liking, commenting, and/or sharing other peoples’ posts, this will be reflected in your own content.

Hashtags are a great way to increase your visibility on Instagram. Adding relevant hashtags to your post can help direct users to your content, making it more likely to appear in the algorithm feed.

Instagram‘s algorithm is responsible for deciding which posts show up in a user‘s feed and when they should be seen. It works in a variety of different ways, from analyzing a user‘s past interactions to recommending content from people that the user might like.

Once a post has been identified as potentially interesting, the algorithm tries to determine when it should be shown to the user. Instagram takes both the time of posting and the user’s engagement with the post into account. Additionally, the algorithm will prioritize more recent posts while taking into account how often the user checks their feed.

It is important to note that the algorithm is designed to prioritize posts from accounts that the user interacts with the most. This means that those whose posts generate more engagement will be more likely to show up in the user’s feed.

Finally, the algorithm is made up of several other components that are constantly evolving. These include artificial intelligence–driven technologies such as text recognition, location information, and face recognition. This allows Instagram to offer users more personalized and tailored posts and experiences.

Overall, Instagram’s algorithm is an ever-changing organism that is designed to surface the most interesting and engaging posts from both people the user follows and accounts they do not. It is a complex system that continually learns and evolves based on user behaviors and interactions. 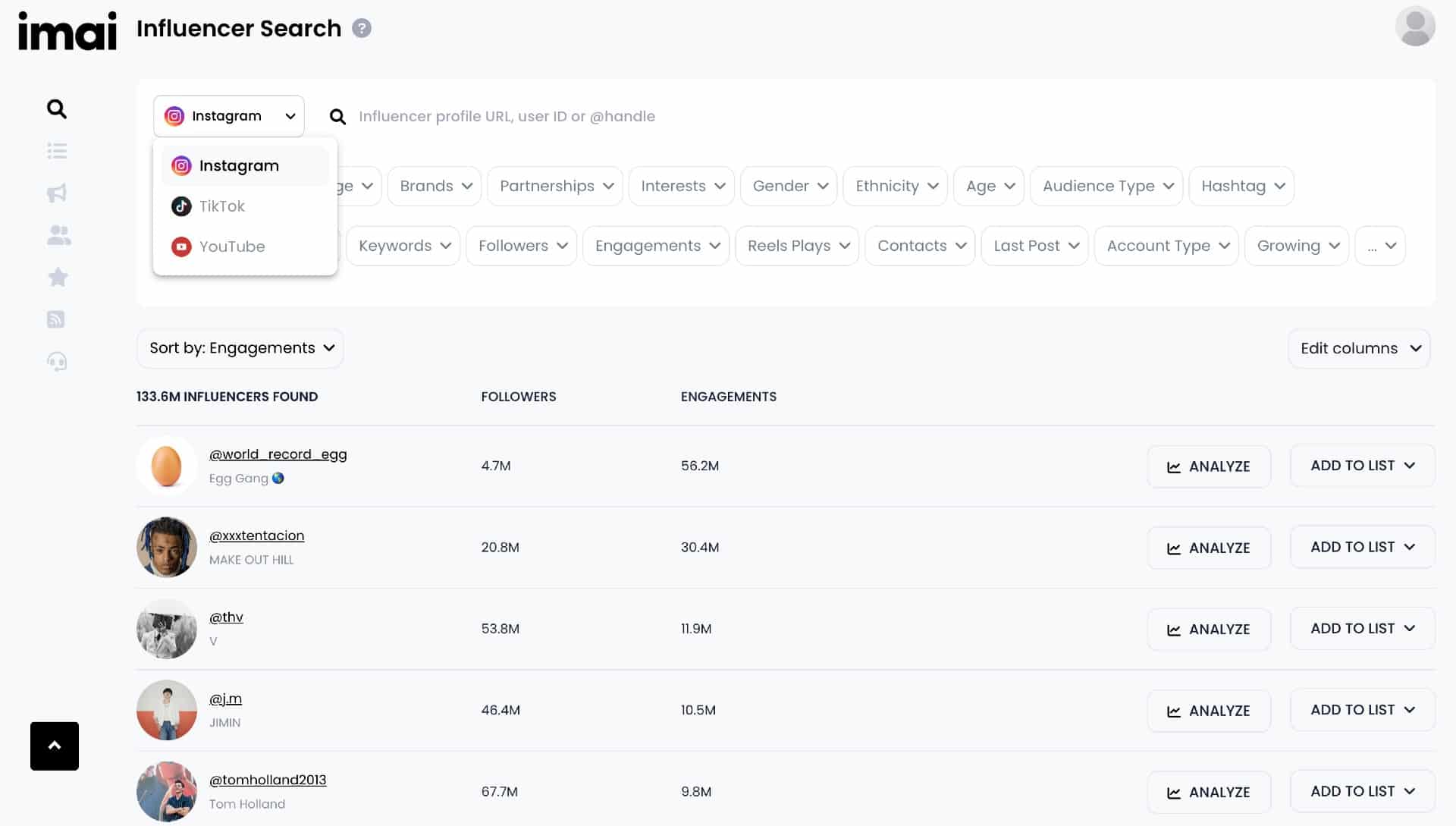 Imai is an intuitive tool for finding and analyzing Instagram influencers. It enables marketers to quickly identify top influencers in a given industry or niche, measure their follower reach, and analyze their engagement rate.

To begin using Imai, you will need to create an account and link it to the Instagram account associated with your brand or business. After logging in, you will be able to search for influencers within a particular industry or niche. You can use keyword searches or advanced filters to find influencers that best match your needs.

Once you have identified influencers that you are interested in, you can use Imai’s powerful analytics technology to measure the reach and engagement of their audience. This information will help you understand what kind of impact the influencers have on their followers, and make informed decisions about who you want to work with.

Finally, you can easily view the influencers‘ performance metrics, including how many posts they have created in the past month, the average likes and comments on their posts, and the reach of their content. This data will help you understand which influencers are most popular and effective in driving engagement for your brand or business.

Q1: How does Instagram determine which posts appear in a user‘s feed?

Q2: How does Instagram decide what order posts appear in?

A2: The order of posts in a user‘s feed is determined by a combination of information, including the types of accounts that user engages with the most, the timeliness of the post, and the level of engagement with the content.

Q3: Does the Instagram algorithm use users‘ likes to determine what posts appear in a user‘s feed?

A3: Yes, likes are one of the factors that the algorithm takes into consideration when determining what content appears in a user‘s feed.

Q4: Does the Instagram algorithm have an influence on how many people an account‘s posts reach?

A4: Yes, the algorithm has an influence on how many people an account‘s posts reach. This is determined by the level of engagement with the post, the relevance of the post to the user, and the user‘s past interactions with the account.