How can we protect women and girls on social media 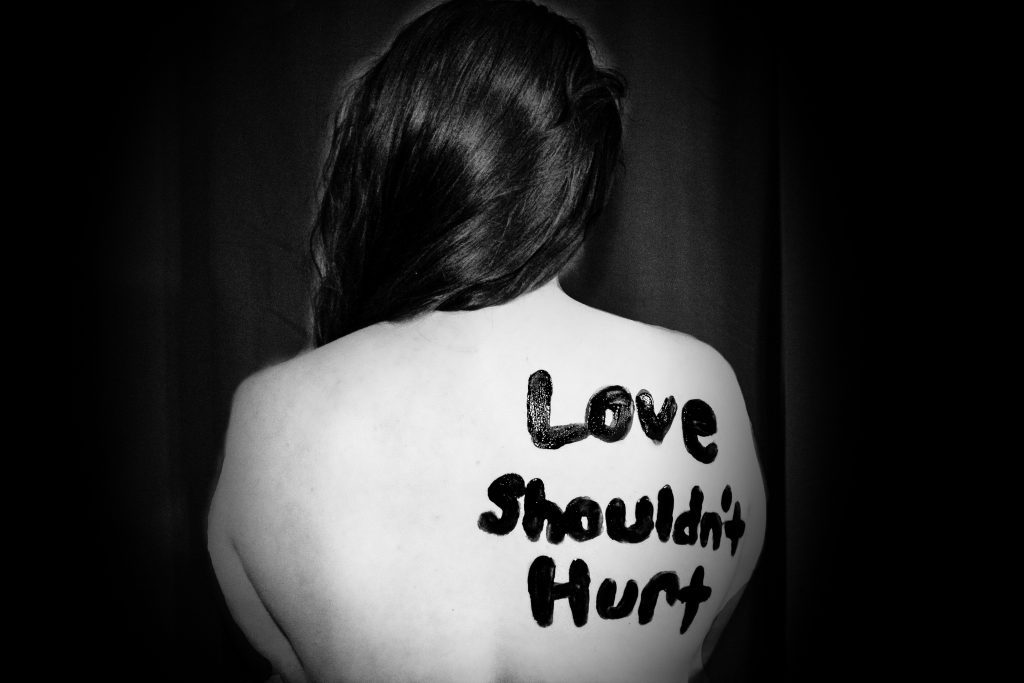 Women and girls may run social media, making up the majority of users on social networks, but  increasingly are starting to feel threatened and unsafe when posting, sharing and commenting.

What could this mean for social networks and how should women be protected?

It could mean that advertising on social networks will become less effective, as women account for the majority of users are more likely to make purchases due to influencer marketing posts. The impact to social commerce would be devastating for some brands, particularly beauty and fashion brands that depend on active female engagement to generate sales.

Ideally, women should be protected with regulations on the conduct of the major social networks, including revisions to their content distribution methods, advertising algorithms, features and terms and conditions. However, it seems unlikely that the United States and EU, as well as other countries, will begin to initiate laws against the social networks, especially those that could so significantly impact their profits. What’s more likely is that social networks will start to become more aware about the existence of abusive content against women on social media and will moderate it away from our feeds.

That means women have a few options (besides closing their social media accounts, but that’s not a good idea!):

With pressure coming from both activist groups and users, hopefully the social networks will catch on and start to control the spread of gender abuse and violence online. 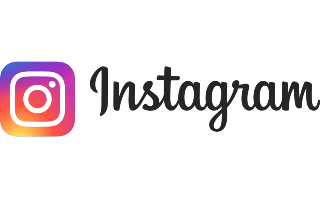 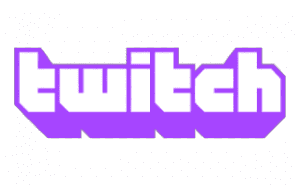 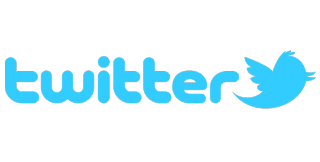