Politicians on social media try to express a more personal side of their lives than what is projected on the news. They like to share the books they read, the music they listen to, as well as motivational messaging on how they are making a difference in the world.

Check out some of the stats on the top 10 politicians on Instagram (as of June 2020):

Interested in accessing the IMAI platform? Request a demo here 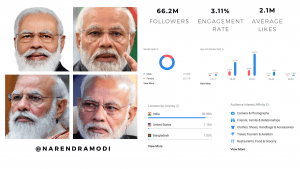 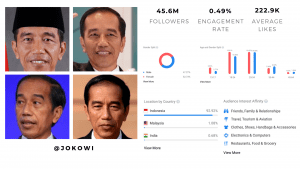 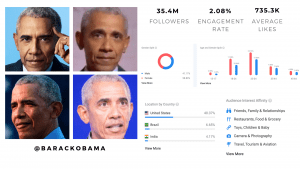 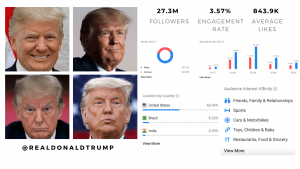 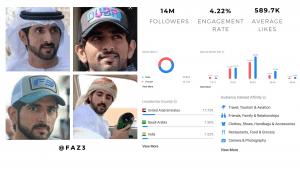 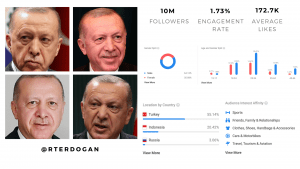 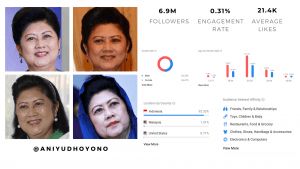 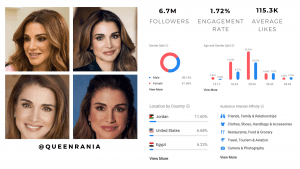 9. Manny Pacquiao – Senator of the Philippines 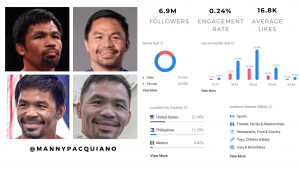 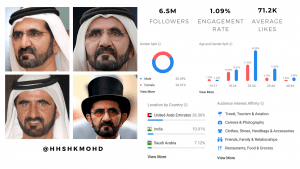