The Insanely Popular App Taking Over the World 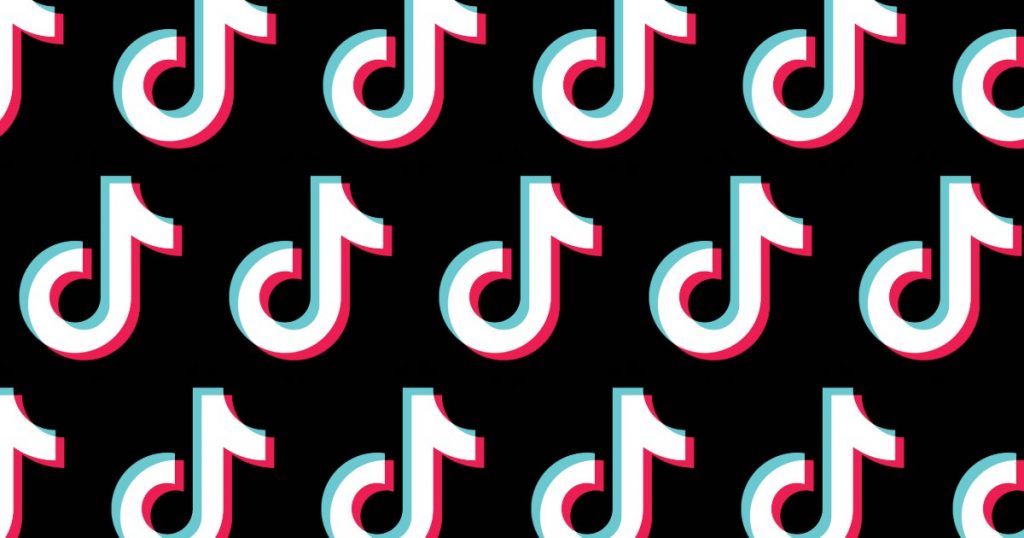 Since it first launched, TikTok rapidly took off and became one of the most used social media platforms. With easy-to-use features and algorithms that customize users ‘for you page’ to suit their specific interests, the mobile app has become an enormous success.

Whether you are interested in learning dances to trending songs, finding a fitness routine, or a cooking recipe, there are videos and influencers on the app for everyone.  The app is especially popular among Gen Zers and millennials, who make up the majority of its user base. TikTok has been praised for its creative and entertaining content, which has helped it become one of the most influential social media platforms today – with a global user base of over 1 billion, it’s safe to say that TikTok is here to stay.

TikTok was initially on the market as a mobile app called Musical.ly, a similar platform where users would post short entertaining videos of themselves. In 2018 Musical.ly was purchased by the company ByteDance, which rebranded the app under the name TikTok.

In 2018, its first year under the new rebrand, TikTok was labeled “the most-downloaded photo and video app in the App Store, globally”, and has over 500 million users to date. With a combination of luck and dedication to posting creative content, certain users such as Charli D’melio and Addison Rae, with 145.1M and 88.6M followers, respectively, blew up on TikTok and unofficially became the face of the app. 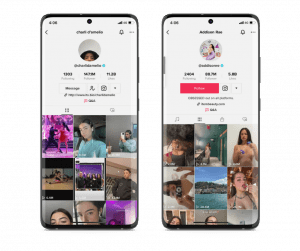 The app TikTok is known for its entertaining and addictive content that can keep users scrolling for hours. The algorithm of the app learns the users viewing habits and shows them videos that they are interested in. Because of this, the creators often easily influence the users because they appeal to their unique interests. Additionally, when a creator has a large following on TikTok, they create a community among their followers, helping them feel like they are a part of something bigger than themselves. Because of this, their followers may continue to follow them and feel persuaded to follow the trends they promote in their videos as well as purchase their products because they want to feel this sense of belonging. For example, when a user with a large following on TikTok posts a video of themselves using a new face cream and their skin looks flawless, their followers are likely to go out and buy that same face cream in hopes of achieving the same results. This community that is created between a creator and their followers is one of the many reasons TikTok is so popular.

People enjoy feeling like they are part of something and by following creators that they like, they are able to do just that.  Not to mention, when these creators have a large following, they are able to promote products and trends to their followers, who are then likely to go out and purchase these items.